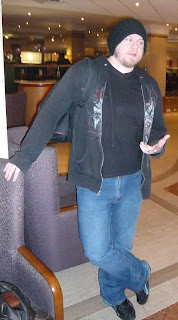 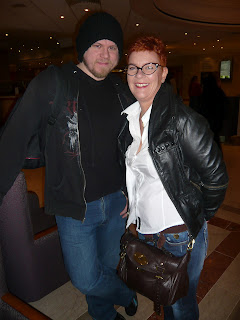 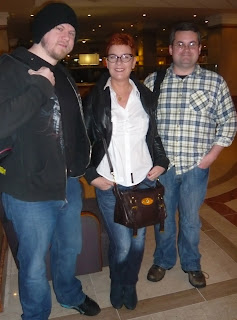 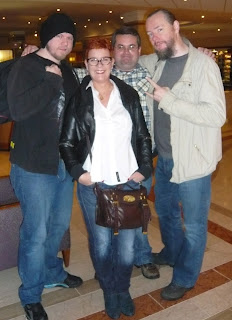 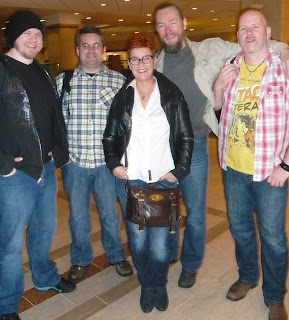 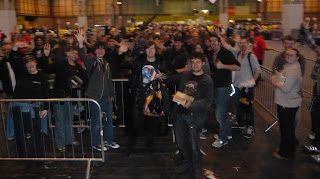 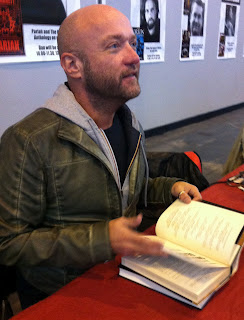 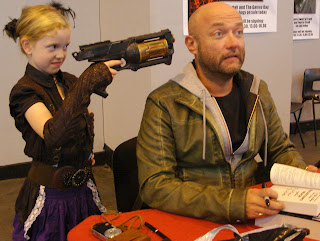 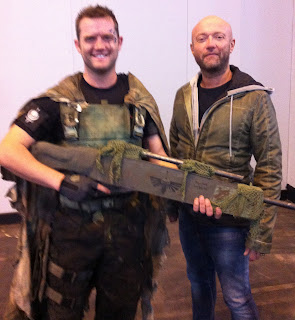 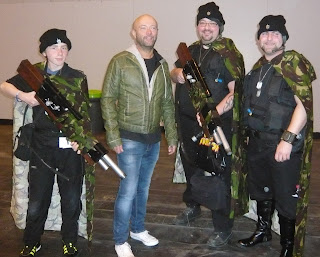 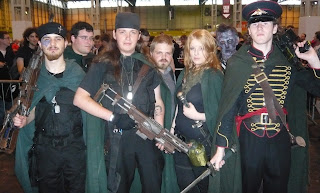 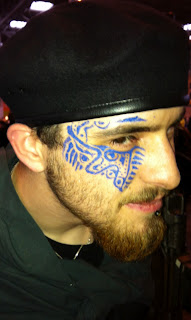 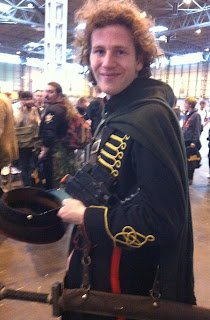 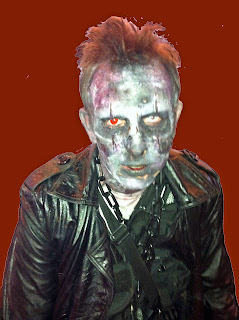 I must perform appropriate public service duties and post up this link to the third of my new vid-blogs. It's been on my Facebook page for a few days now - I apologise for the tardiness in putting it up here.

I had immense fun at the 2000AD Birthday Signing at Forbidden Planet London this past weekend, and I imagine that everyone (everyone who lives and breathes Warhammer and 40K, anyway) is now girding their loins for Games Day UK. Pariah will be out... the first few copies are already floating around.

One questions... how are loins girded exactly?