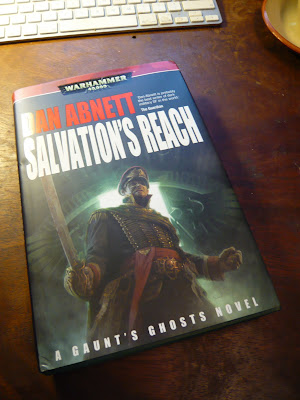 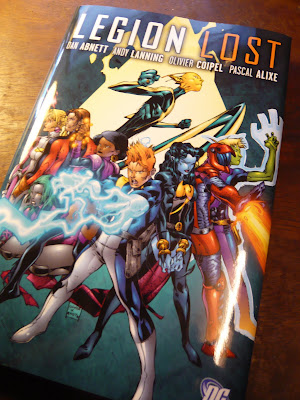 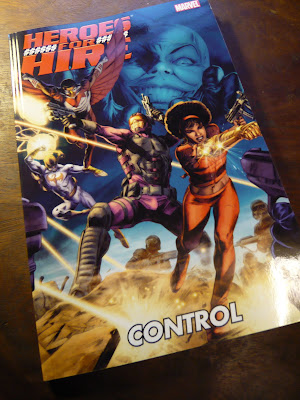 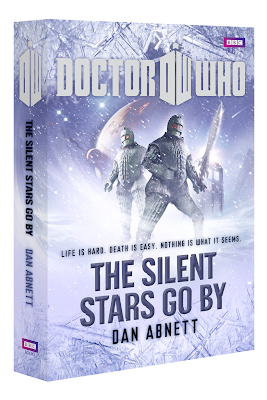 Anyway - Amy, Rory, Matt Smith's Doctor and some Ice Warriors. Did I mention the Ice Warriors? I got chills, baby! Chills!
Posted by Dan Abnett at 11:42 am 13 comments: