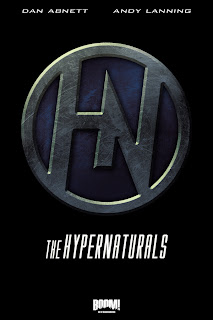 Speaking of signings, I'll be posting soon with advance notice of some big ones later in the year (including Canada!), but for the time being you should know that Graham, Aaron and I will be at the Dublin GW store on Saturday the 26th of May for a mega-signing!
Posted by Dan Abnett at 11:44 am 15 comments: